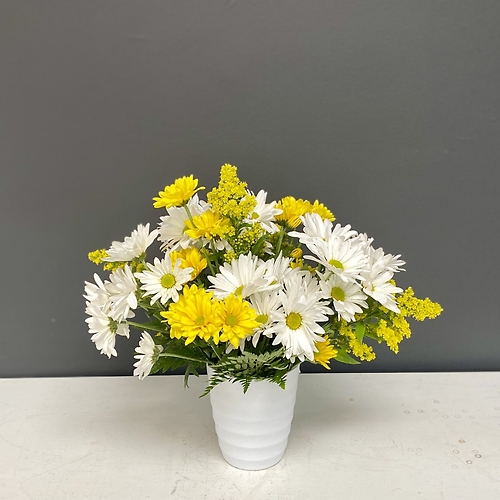 Do you know someone who loves daisies??? Then you will want to send them our Daisy Daydream. Long-lasting daisies in whi

Ravenna is a city in Portage County, Ohio, United States. It was formed from portions of Ravenna Township in the Connecticut Western Reserve. The population was 11,724 in the 2010 Census and estimated at 11,533 in 2016. It is the county seat of Portage County. Ravenna was founded in 1799, platted in 1808, and is named for the city of Ravenna, Italy. The city is part of the Akron Metropolitan Statistical Area and the larger Cleveland–Akron–Canton Combined Statistical Area.The City of Ravenna was founded by Benjamin Tappan, who first arrived here on June 11, 1799. Tappan, born in Northampton Massachusetts May 25, 1773, practiced Law in Connecticut before traveling to Ohio. He served as a member of the Ohio State Senate from 1803 - 1805. In 1809 Tappan moved to Steubenville where he continued to practice law. Tappan served in the War of 1812 under General Elijah Wadsworth. He later served as a United States Senator, representing Ohio from 1839 - 1845. Tappan died on April 20, 1857 in Steubenville, Ohio. Ravenna was originally included in Franklin Township, which at the time was part of Trumbull County. The first Ravenna mail route was established in 1802 and the first school opened in 1803. It was not until 1807 that Portage County was formed, and on April 22, 1808 Benjamin Tappan filed the town plot. In that same year, Ravenna was established as the County seat

We're a real brick and mortar florist located 6 miles from the center of Ravenna. 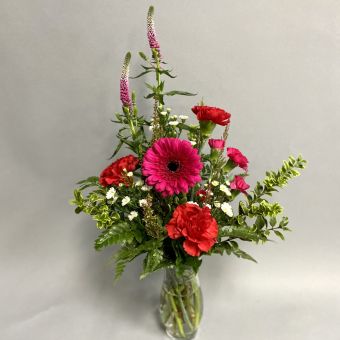 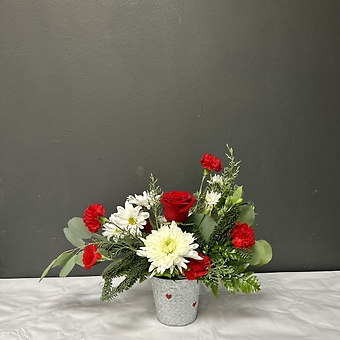 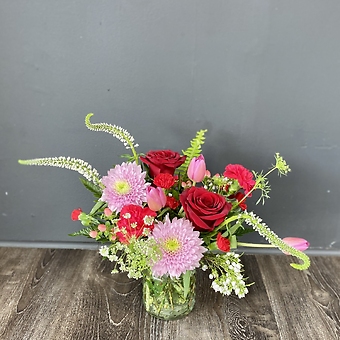 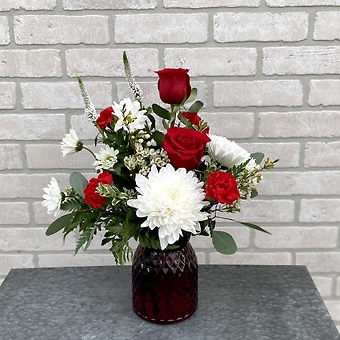 Jon Ridinger
We ordered a casket spray for my grandpa’s funeral and had a wonderful experience, both in ordering and customizing it at the store and in the delivered product. Highly recommended.

Andrea Beach
Absolutely amazing service!!! Needed a bouquet delivered same day for my sister’s bday and without hesitation…..it was done!! 10 out of 10!!

Jamie Whyte
We ordered our wedding flowers through Acorn & Evergreen. It was very easy to place my order and pay over the phone, and the pickup process was a breeze. They did a great job with my bouquet of 10 roses and the boutonniere to match. I would use their services again in the future!